Founded in 2020 by Professor Tony Caito

all instructors are ibjj certified 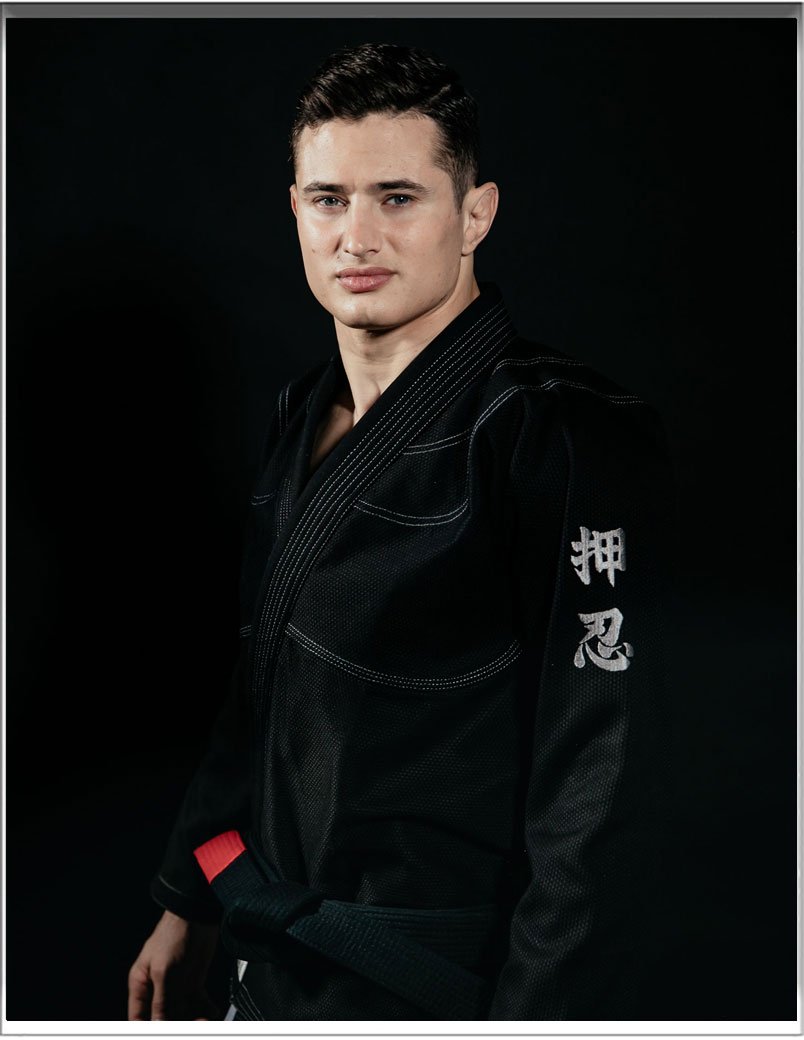 To describe Caio Terra as something other than a phenomenon would simply be inaccurate. Born in 1986, the Rio de Janeiro native was forced into Brazilian Jiu-Jitsu classes by his mother when he was 16 years old. Terra responded like any rebellious teenager and essentially skipped his first year of classes. Terra maintains that he probably did not know a single move until he really started training a year later in 2003.

Despite his initial lack of motivation, the situation would change drastically. After receiving his white and blue belt under Ricardo Vieira, Rodrigo Medeiros, and Felipe Costa, Terra started training under Grandmaster Paulo Mauricio Strauch and Grandmaster Reyson Gracie. Unfortunately, Terra could only attend one class per day at the gym, but by this point, his motivation was unquestionable, and so he built a mat at his house so that he could train four to five times a day. Within three years of dedicated training, Caio Terra would receive his black belt under Grandmaster Stauch and Gracie in 2006.

Skeptics questioned how anyone could possibly become a black belt with only three years of training, especially in the art of Brazilian Jiu-Jitsu, where belt promotion is not taken lightly, but he put all doubts to rest winning the IBJJF Jiu-Jitsu World Championships in 2008. Since that time, he has also is won several Pan-American game European Open gold medals. He is also the only 10-time no-gi black belt world champion!

In addition to teaching at his academy and running the association, Caio makes time out of his schedule to come to Sensei Studios several times a year! Sensei students are ALWAYS welcomed in San Jose! 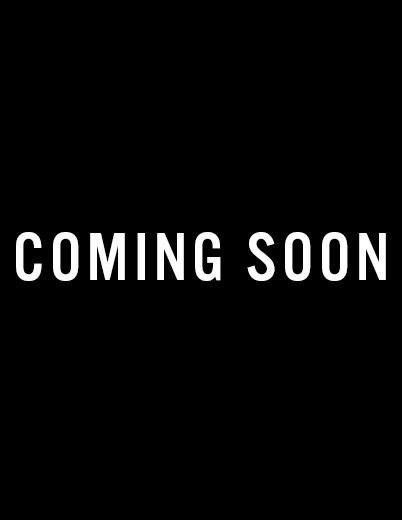 Tony Caito is Jiu-Jitsu Blak Belt under Caio Terra and has been training for over 15+  years. In 2020, Tony decided to pursue his dream of owning an academy and Sensei Studio's was born.

The only thing Tony's love more than Jiu Jitsu is his family! A father of 4 amazing children, when Tony build Sensei Studio he made the academy that he would want his kids to ba part of!

In addition to Jiu Jitsu, Tony is also a very talented Barber! 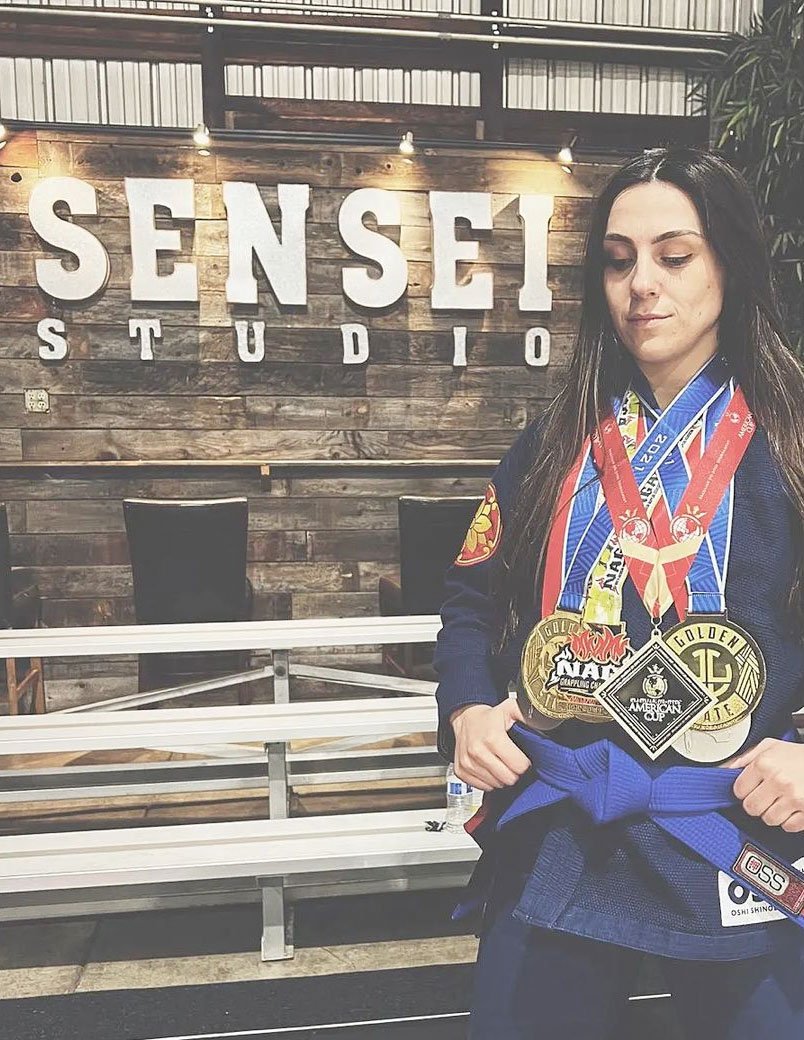 Use the form below to get started. 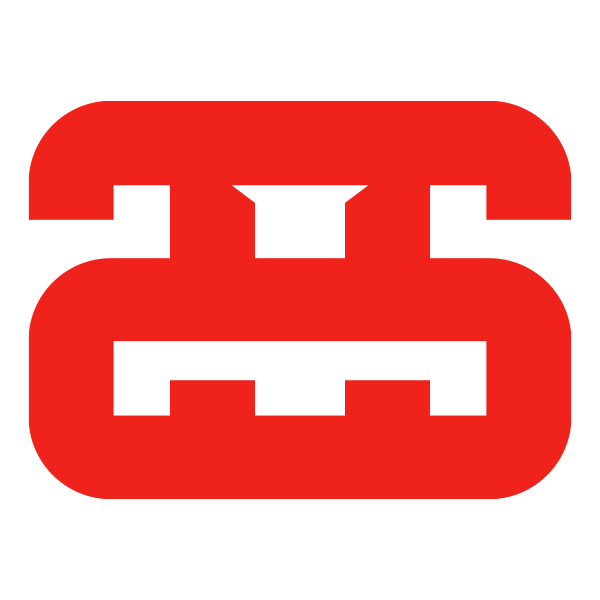 SENSEI STUDIO FREE 3 DAY TRIAL
Sensei Studio is one of Modesto's premier martial arts academies, specializing in Brazilian Jiu Jitsu. With programs for men and women of all abilities and skill levels, we invite you to come check us out and see all we have to offer. With over 4000SF. of the best equipment and mats you'll find anywhere, we ensure that you and your family will have a safe, fun experience every time!